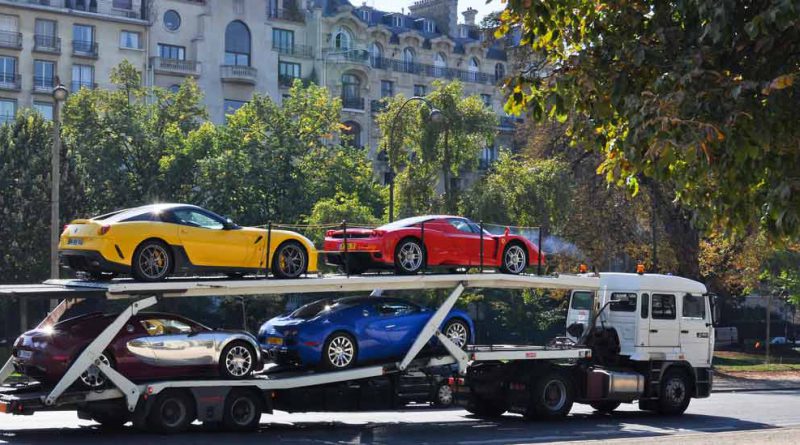 Secretary of State Rex Tillerson has raised eyebrows for his cozy relationship with Russia’s Vladimir Putin.

But the former CEO of ExxonMobil has also faced criticism for his company’s support for Equatorial Guinea’s authoritarian leader Teodoro Obiang – the world’s longest-serving president, in power since 1979.

HRPJ interviews Tutu Alicante, discussing Tillerson’s links to Obiang, the staggering inequality between Equatorial Guinea’s haves and have nots, and the prevailing climate of fear in the country.

You can learn more about EG Justice’s work to promote human rights and the rule of law in Equatorial Guinea on their website.