Home > Blog Posts > How to Obtain and Preserve Marriage Equality 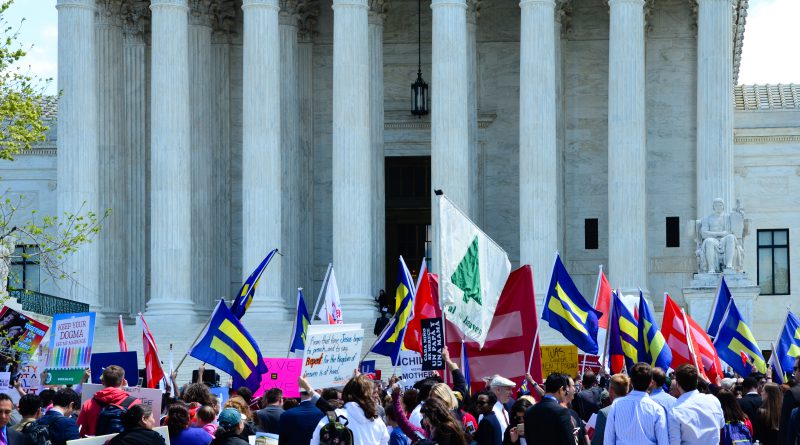 I’ve been thinking a lot about marriage.

Not because I’ve found true love, but because more and more countries have considered marriage equality in the second half of 2016. Last month, Gibraltar unanimously passed a bill recognizing marriage equality. Taiwan may become the first in Asia to legalize same-sex marriage as early as next year.

More often than not, though, marriage equality has reached stumbling blocks this fall, in Australia, Mexico, and even the United States, where the Republican Party released a platform calling for the overturning of marriage equality before winning both the Presidency and control of Congress earlier this month.

Three weeks ago, the LGBTQ Caucus at the Kennedy School held a panel called “What Worked for Marriage Equality And What’s Next for Inclusive Policymaking?”, inspired partly by classes on human rights strategy. While it may appear that the tide turned quickly for marriage equality, the fight was won based on decades of work by activists and advocates. Drawing from my experience in these contexts, I offer my insights on how to obtain and preserve marriage equality below:

While the Universal Declaration of Human Rights explicitly recognizes the right of “men and women” to marry and found a family, I believe international law must expand its reach to all individuals, adapting to new social mores and norms. Banning same-sex marriage can (and I believe, should) be considered a violation of due process and equality of all citizens under the law, as it was in the 2015 U.S. Supreme Court majority opinion on Obergefell v. Hodges.